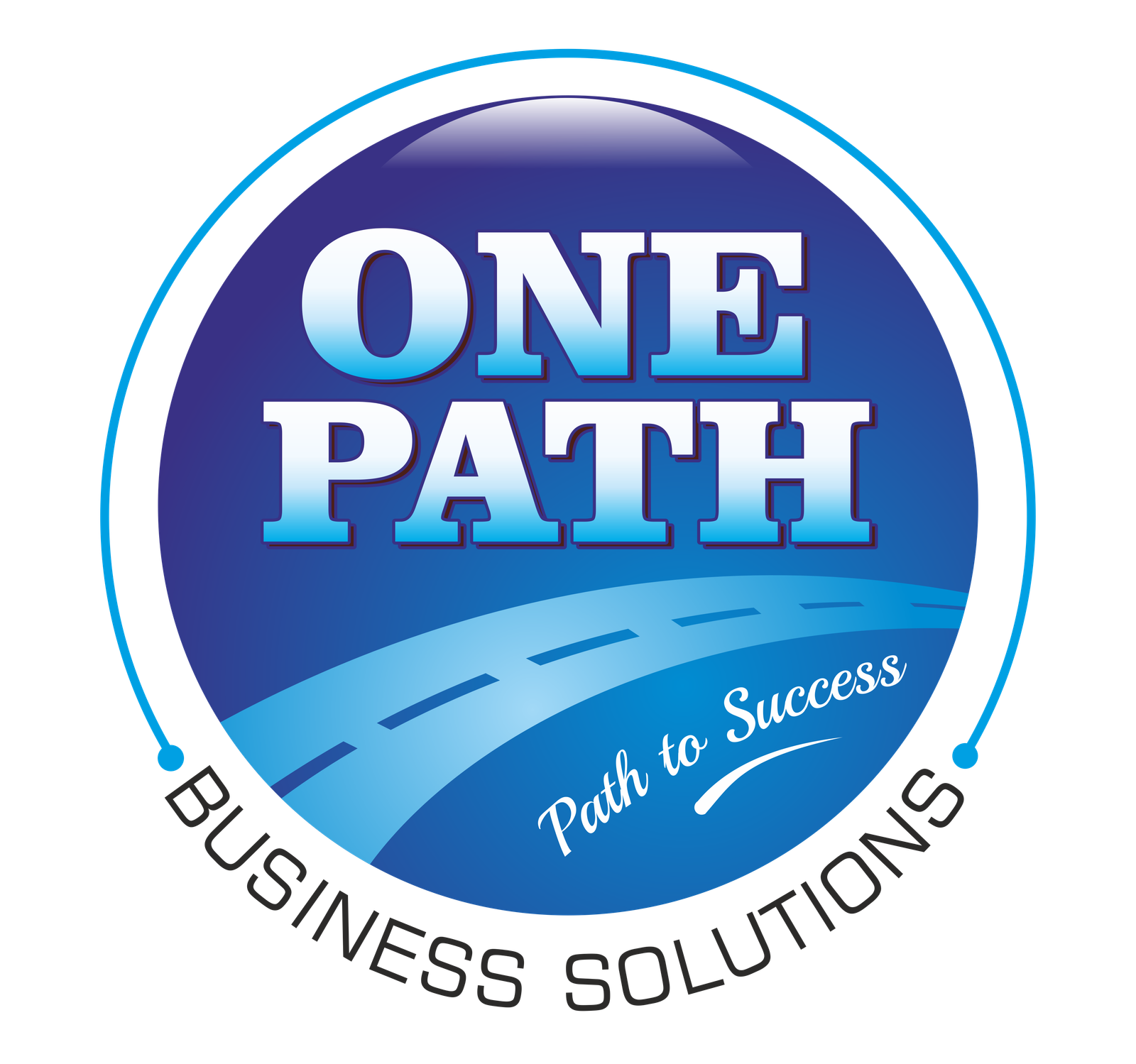 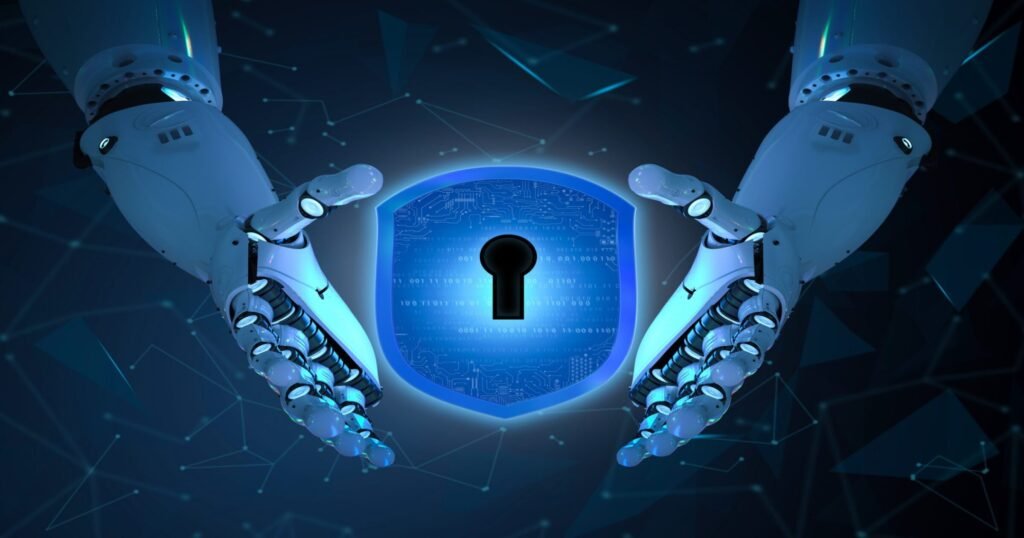 JBS Foods, Accenture, Acer, Colonial Pipeline What are the similarities between these names? Yes, they are some of the world’s most successful businesses and organisations, but they were also targets of some of the most serious ransomware attacks of 2021.

These victims of ransomware attacks had to deal with not just $50 million in ransom demands, but also several days of lost revenue. That’s not all, though. In some cases, hackers reportedly posted important corporate data and financial information on the internet to claim responsibility for the assault and demonstrate the extent of the harm they meant to inflict.

The following should demonstrate how devastating ransomware attacks may be for any company.

What is A Ransomware Attack?

Let’s start with some fundamental questions before diving into the damaging impacts of ransomware attacks: What Is Ransomware and What Happens When It Is Used?

Ransomware encrypts files on the target device, rendering them unavailable to the original users until a ransom is paid. Malicious threat actors have found that ransomware assaults are the quickest method to generate money.

Businesses may be devastated by ransomware attacks, which result in the loss of critical data and operational disruption. In several cases, businesses have had to pay ransomware attackers huge sums of money, generally in bitcoin, to recover access to their data.

What Will A Ransomware Attack Do To Your Business?

Although we briefly touched on the answer to this issue previously, let’s take a deeper look at the potential harm a ransomware assault might create, even to a small-to-medium-sized company.

1. Business Loss: If the ransomware encrypts your business-critical files (which it almost certainly will), you may have to shut down your operations for days or weeks while you try to restore your data. The Colonial Pipeline experienced a similar situation. Due to the ransomware assault, the corporation preemptively shut down its operations, resulting in gas shortages on the East Coast of the United States.

In most circumstances, a ransomware assault will result in a loss of income and client confidence.

2. Ransom Payment: You’ll have to make one of the most difficult decisions you’ll ever have to make as a company: whether or not to pay the ransom. While numerous regulatory organisations throughout the world prohibit firms from paying ransom, many businesses do so because they have no other choice. If you are attacked, you might lose hundreds of thousands of dollars in ransom money with no guarantee that the attackers would ever decrypt your data.

The cost of a ransomware assault varies based on the sort of attack, the amount of data that has been encrypted, and the type of business you operate. A small firm with minimal data, for example, may just have to pay a few hundred dollars to regain access to their data, but a major organisation may be forced to pay millions in ransom payments.

3. Reputational Damage: Your company’s reputation might suffer greatly if word of the attack spreads, which it very certainly will. As a result of the assault, your existing customers’ data and sensitive information may leak, making it difficult to not only retain present clients and customers but also discourage others from doing business or cooperating with your organisation in the future.

4. Regulatory Fines: If sensitive client data is compromised as a result of the assault, you may face regulatory fines, which would be an additional financial strain in an already dire scenario.

What Can You Do To Control The Damage?

Preventing the harm to your financial line and brand requires a well-thought-out ransomware response and security strategy. Check that you already have good security procedures in place, including backups of your data, to recover in the event of an attack.

There are various methods for backing up your data, so you must decide which one is best for your company.

One possibility is to use an on-site backup, which stores your data locally (either on a physical server or in the cloud). If you have the resources to handle your backups, this is a great option. You might also utilise an off-site backup solution. This entails transferring your backups to a remote place, usually the cloud. If you don’t have the capacity to handle backups or want an extra degree of security, this is the best option.

Ransomware is rapidly becoming one of the world’s most critical IT and commercial threats. A ransomware assault may have far-reaching consequences for a company, its partners, customers, and other stakeholders.

Today, the only genuine defence against a ransomware assault is planning. Being proactive and having a strategy in place in case of an attack is the best approach to safeguard your business. You may not be able to prevent a ransomware assault by taking the time to understand the dangers and prepare for them, but you will surely be able to lessen the pain it may cause. 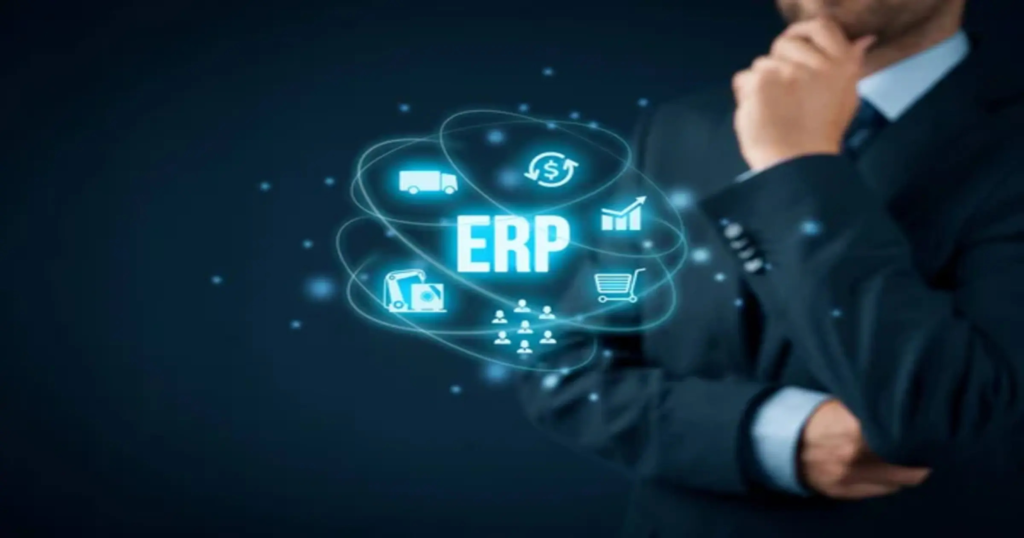 A New Approach To Evaluating ERP 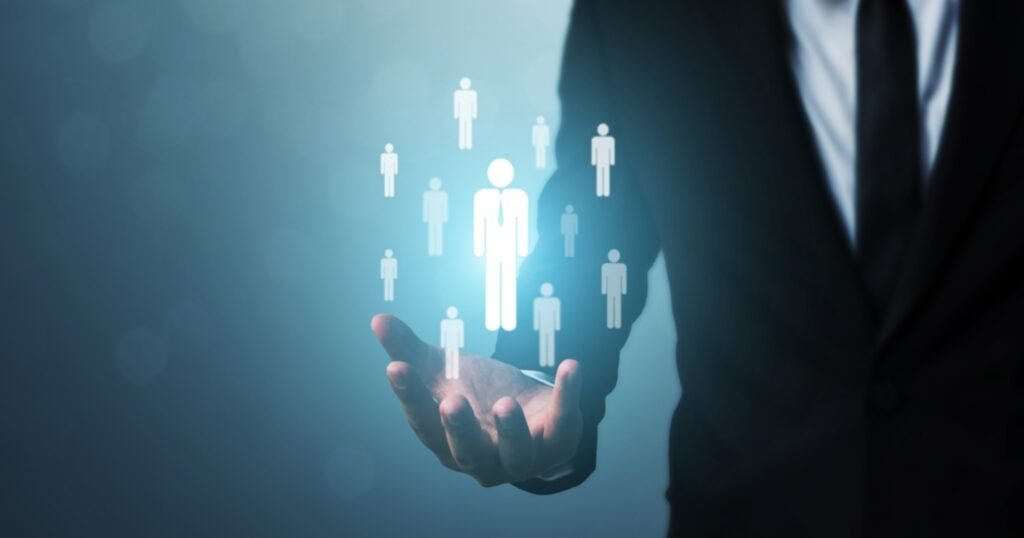 We help organizations and institutions to integrate information technology into their system of operation. A One-stop solution for all your IT & Marketing needs!